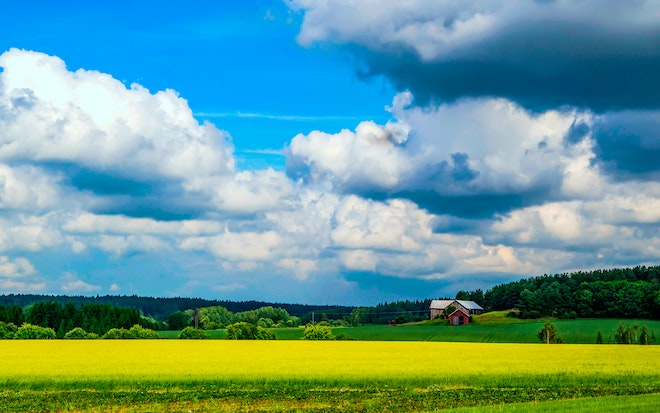 Pilgrim’s Pride Corporation (NASDAQ: PPC) today announced it is offering a $1 billion sustainability-linked bond tied to efforts to reduce greenhouse gas emission intensity across its global operations. The bond is the first of its kind to be issued by a global meat and poultry company, and aligns with Pilgrim’s vision to be the best and most respected company in its industry.

“Since the release of our inaugural corporate responsibility report nearly a decade ago, Pilgrim’s has set ambitious environmental improvement targets and publicly reported our progress to the market,” said Fabio Sandri, Pilgrim’s global chief executive officer. “Earlier this week, we announced our commitment to achieve net zero greenhouse gas emissions by 2040 and today we offer our first sustainability-linked bond. These actions reinforce our company’s long-standing commitment to responsible environmental stewardship and sustainable food production.”

The bond provides a direct link to a Sustainability Performance Target (SPT) of achieving a 30% reduction in Scope 1 and 2 greenhouse gas emission intensity across the company’s global operations by 2030, from a 2019 baseline. The SPT is consistent with the company’s recently announced net zero 2040 goal.

Pilgrim’s has been on a consistent journey of continuous improvement, producing significant environmental achievements across its global operations over the last decade. Pilgrim’s operations in the US and Puerto Rico reduced greenhouse gas emission intensity by 33% from 2010 to 2015, and by 14% from 2015 to 2019, successfully achieving the Pilgrim’s USA 2020 greenhouse gas goal one year early. In the UK and Northern Ireland, Moy Park has reduced CO2 emission intensity by more than 77% since 2010, and Pilgrim’s UK previously committed to net zero emissions by 2040 earlier this year.

“Today’s announcement firmly ties our financial strategy to our long-term commitment to address climate change, the defining issue of our time,” said Sandri. “We are confident that our unique global production platform, coupled with our diverse portfolio of sustainably-produced foods and our commitment to the fight against climate change, will lead to increased shareholder value and greater standards of living for millions of consumers around the world.”

The bond is aligned to the Pilgrim’s Sustainability-Linked Bond Framework, which outlines Pilgrim’s sustainability strategy for the future, including the company’s ambition to transform its business consistent with the aim of the Paris Agreement to help keep global warming well below 2 degrees Celsius by 2050. The Framework has been independently assessed by ISS ESG, which determined the SPT was ambitious based both on Pilgrim’s past performance and in comparison to other companies in the global food and beverage sector.

Pilgrim’s has adopted a holistic Environmental, Social, and Corporate Governance (ESG) strategy, which includes the company’s efforts to responsibly manage its environmental footprint, ensure the well-being of the animals under its care, provide a safe and healthy work environment for its team members, and give back to society through community investment efforts such as Pilgrim’s Hometown Strong and Pilgrim’s Better Futures, its recently announced free community college program. The company’s ESG efforts also include establishing a best-in-class governance and compliance culture to guide all of its actions. The company provides regular updates on its sustainable progress and performance in its annual sustainability report, which can be found at sustainability.pilgrims.com.