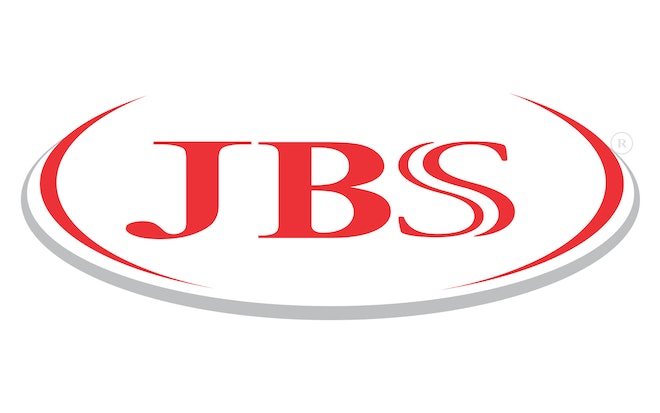 Today, JBS USA and Pilgrim’s (“the company”) announced that all of its global facilities are fully operational after resolution of the criminal cyberattack on Sunday, May 30. The company’s swift response, robust IT systems and encrypted backup servers allowed for a rapid recovery. As a result, JBS USA and Pilgrim’s were able to limit the loss of food produced during the attack to less than one days’ worth of production. Any lost production across the company’s global business will be fully recovered by the end of next week, limiting any potential negative impact on producers, consumers and the company’s workforce.

“Thanks to the dedication of our IT professionals, our operational teams, cybersecurity consultants and the investments we have made in our systems, JBS USA and Pilgrim’s were able to quickly recover from this attack against our business, our team members and the food supply chain,” said Andre Nogueira, JBS USA CEO. “The criminals were never able to access our core systems, which greatly reduced potential impact. Today, we are fortunate that all of our facilities around the globe are operating at normal capacity, and we are focused on fulfilling our responsibility to produce safe, high-quality food.”

Immediately upon learning of the intrusion, the company contacted federal officials and activated its cybersecurity protocols, including voluntarily shutting down all of its systems to isolate the intrusion, limit potential infection and preserve core systems. In addition, the company’s encrypted backup servers, which were not infected during the attack, allowed for a return to operations sooner than expected. JBS USA and Pilgrim’s prioritized restoring systems critical to production to ensure the food supply chain, producers and consumers were not adversely impacted.

“We would like to thank the White House, the USDA and the FBI for their support in quickly resolving this situation,” Nogueira stated.

The company is not aware of any evidence at this time that any customer, supplier or employee data has been compromised or misused as a result of the situation.