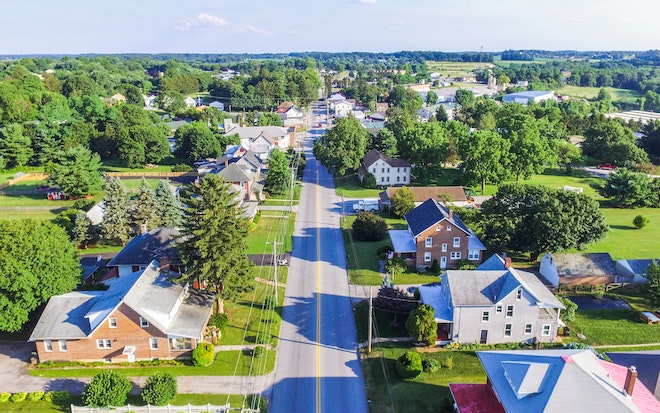 The meatpacker’s focus on housing arose partly out of its work on more than 200 Hometown Strong projects started since May 2020, a couple of which included some housing-related work in some communities where JBS has meatpacking operations.

The “increased investment in Hometown Strong will result in meaningful housing opportunities for our team members and our local communities, making our hometowns stronger, more affordable places to live and work,” said Andre Nogueira, JBS USA CEO, in a statement.

JBS has funded housing initiatives before, such as working with Habitat for Humanity in some areas, but nothing on the scale of the Hometown Strong housing fund it’s starting this summer, said Nikki Richardson, a JBS USA spokeswoman.

The company selected the cities because of identifiable shortages of available affordable housing, she said. Greeley, its headquarters city and where it has a beef meat processing plant, isn’t a community that JBS considers to have a shortage, she said.

JBS USA plans to have the housing funds allocated by the end of 2021, but many details of how JBS will use the funds haven’t been determined.

“Our preference is to create homeownership opportunities among our team members. In support of that effort, we will look to increase availability of affordable housing and potentially help finance homes,” Richardson said.

In some areas, it may make more sense to emphasize affordable rental housing, but homeownership opportunities are the larger focus, she said.

The expansion will mean the ability to process nearly 300,000 head of additional cattle per year. The company currently pays an average wage of just over $22 an hour to its beef plant workers, JBS says.

JBS USA and its Greeley-based Pilgrim’s Pride chicken processing affiliate employ more than 100,000 people worldwide. They are subsidiaries of Brazilian parent company JBS SA, the largest meatpacking business globally and the second-largest in the United States.

JBS USA’s beef plant in Greeley is the subsidiary’s largest. It employs more than 3,000 people.

JBS USA to Hold Riverside Vaccination Clinic, Give Away Free Meat for a Year

Pilgrim’s to Hold Elberton Vaccination Clinic, Give Away Free Meat for a Year

Pilgrim’s to Hold Douglas Vaccination Clinic, Give Away Free Meat for a Year